Meet The President of MWI Direct

Meet The President of MWI Direct 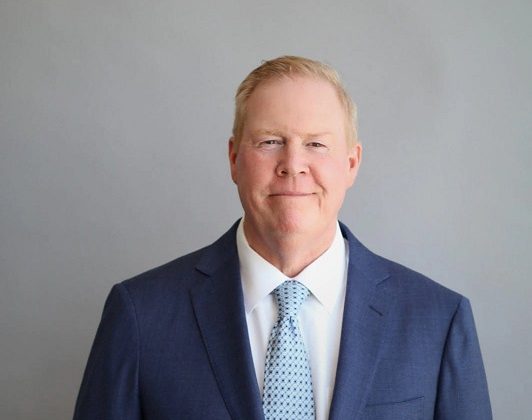 I’m pleased to introduce you to the President and Owner of MWI Direct, Dean Hart. Dean is a thirty-five year industry veteran and started working at MWI in 1994 before he purchased the company in 1996.

Dean has been on the board of several local organizations including, Nebraska Diplomats, The Foundation for Lincoln Public Schools and Legatus. He served as President for the Nebraska Diplomats in 2016 and his company was awarded NE Diplomats Business of the Year in 2012.

Dean and his company, MWI Direct, take great pride in giving back to the local community and continue to participate in several charity events every year including JDRF, Lincoln Heart Ball, Pius X Bolt, United Way, Cedars Home For Children, Tabitha Meals on Wheels Program, and various others.

He is also the Managing Partner/Owner of Dino’s in Lincoln.

Dean and his wife Barb have been married for 34 years and both are originally from Omaha.  They have lived in Lincoln for 31 years.  They have 3 sons and a daughter.  When He is not in the office, you can find him boating on the lake, golfing, or spending time with family. He also enjoys attending all Husker games and traveling.